The Easter season brings a special tradition for Ukrainian Americans in Northeast Ohio.

At the Ukrainian Museum-Archives (UMA) in Cleveland's Tremont neighborhood, there is an exhibit of intricate Easter eggs on view.

"The eggs are folk art. They're not just centuries old, millennia old," said UMA Director Andy Fedynsky. "They go back to pagan times when people sheltered during the winter and looked forward to when spring would come."

Marta Mudri is a research scholar for UMA who, like many first-generation Ukrainian Americans, learned her parents' native traditions as a child.

"My parents made me go to Ukrainian school on Saturdays, and that's where I learned how to make pysanka for the first time," Mudri said. "The completed egg is called a pysanka, and that comes from the verb pysaty, which means to write." 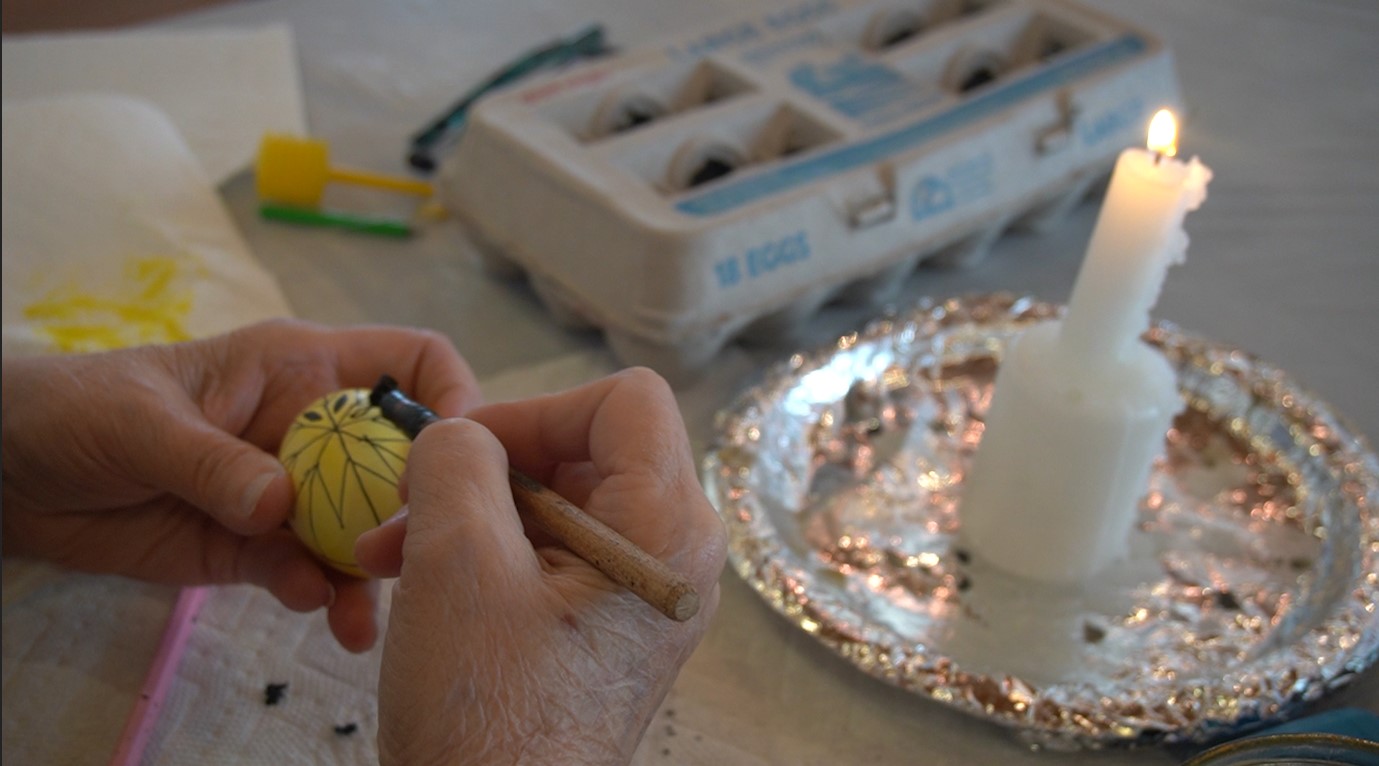 Linda Lishchuk Hupert teaches classes on the Ukrainian art of writing on eggs in beeswax to youth groups at UMA.

"I've been teaching here at the museum probably close to 30 years now," Hupert said. "I started doing it from New Year's Day until Easter. But now I'm pretty much doing it all year long."

Hupert was to travel to Ukraine in 2020 to give demonstrations on her unique style, but the trip was canceled due to the international pandemic. 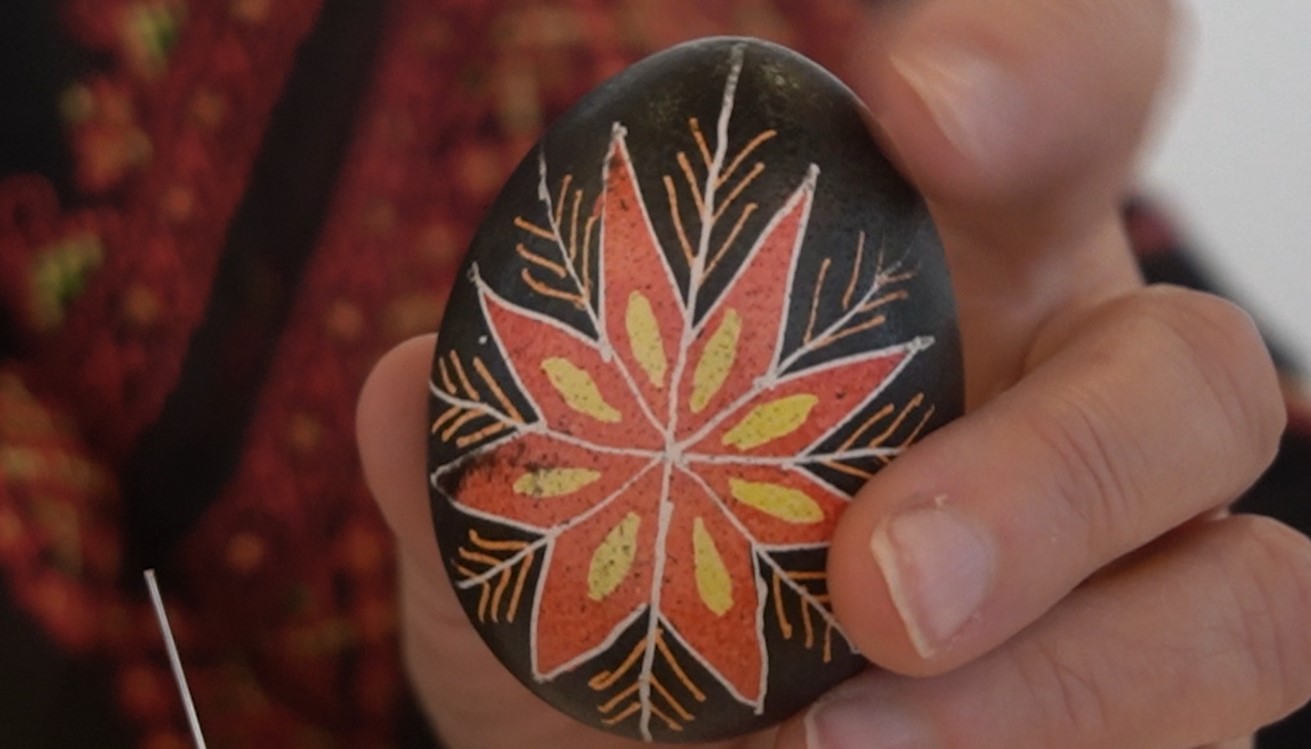 Now the war in Ukraine prevents her from returning to her family homeland anytime soon.

She donates many of her pysanky to the Ukrainian relief effort.

"Let's pray for peace in Ukraine. It's all we can do right now," she said.

The exhibit of Ukrainian Easter eggs is on display year-round at the Ukrainian Museum-Archives in Cleveland's Tremont neighborhood.