Relief for Northeast Ohio renters' sewer bills is here, but will they take advantage of it? One of the main programs meant to help low-income sewer customers in Northeast Ohio is expanding and allowing renters to apply, expanding eligibility to an estimated 40,000 customers.

The Northeast Ohio Regional Sewer District (NEORSD) announced these changes to its Sewer Affordability Program earlier this month. Up until this point, the discount program only provided the discount to low-income property owners, not renters with the bill in their own name.

The same hasn’t happened with renters’ water bills, however. Currently, the Cleveland Water Department still only extends its Water Affordability Program to homeowners.

Cleveland City Council member Brian Kazy, chair of the city’s Public Utilities Committee, said he hasn’t heard any discussion about extending the Water Affordability Program to renters, “but it’s definitely something we could look at,” especially with a new mayoral administration in office.

Sarah Johnson, a spokesperson for the mayor’s office, said the city will be “evaluating” how effective the changes to the sewer program are and would review the city’s own policies for the water department in response.

Both the water and sewer programs offer a 40% discount for eligible low-income customers, but only apply to those who have sewer and water bills in their own name.

Constance Haqq, chief administrative officer for NEORSD, said that while it’s common for sewer and water bills to be in the names of property owners, her agency was able to identify at least 20,000 renters who had the sewer and water bill in their names. 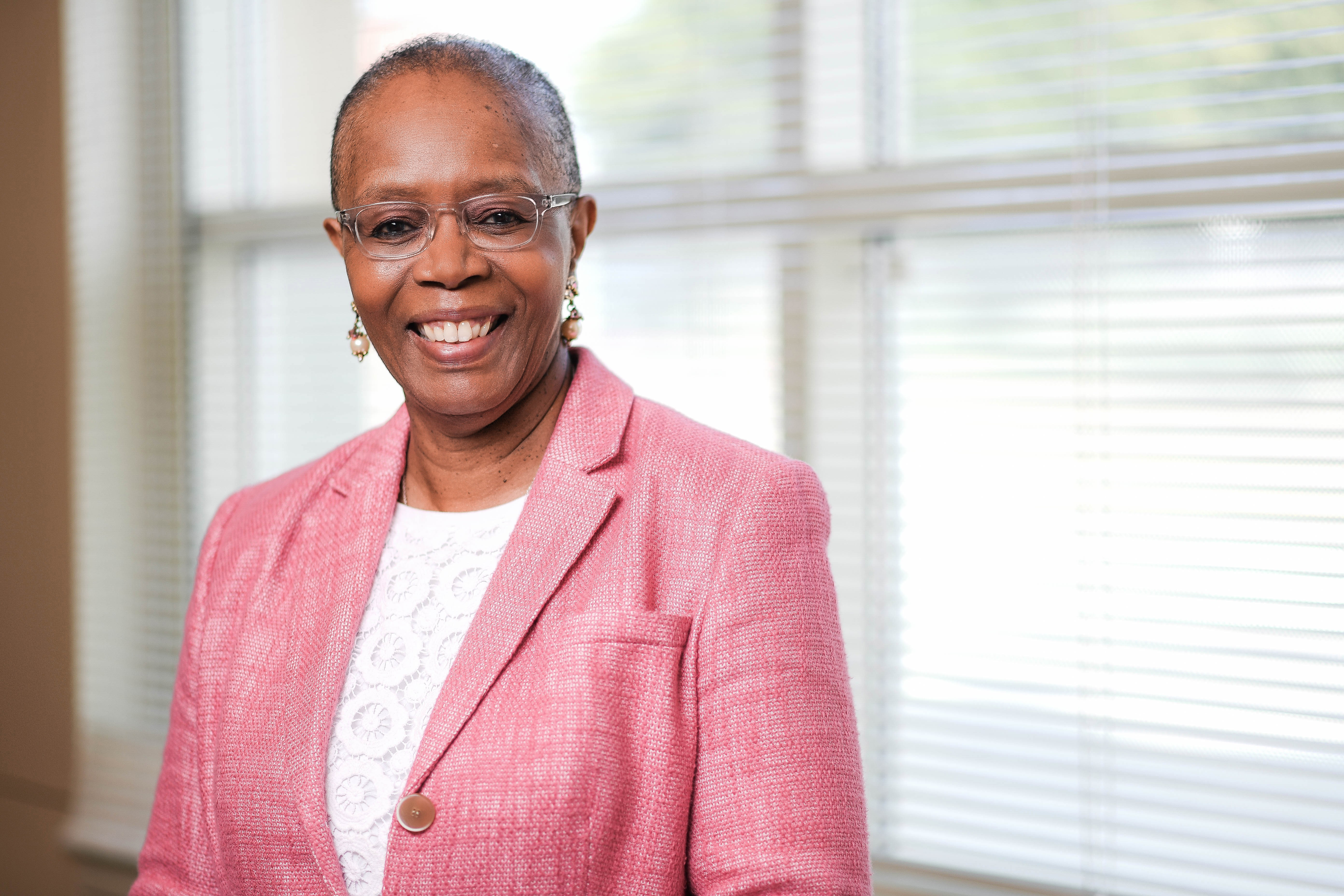 Previously, customers whose incomes were up to 200% of the poverty line, which is about $54,3400 annual income for a family of four, are eligible for the sewer program. Now that’s increased to 250% of the poverty line or about $65,500 for a family of four. This change will make an additional 20,000 customers eligible for the program, for a total of 40,000 newly eligible customers, Haqq said.

“We’re pretty excited about that,” she added.

You can apply for these water and sewer programs by going to the Cleveland nonprofit CHN Housing Partners’ website.

Ralph McGreevy, chief operating officer of the Northern Ohio Apartment Association, cheered on the news of the program’s expansion, citing rising costs of water and sewer for renters and property owners alike in recent years. But he also noted that the expansion will have limited impact considering there are many apartment complexes that are not individually metered, and as such do not have tenants with water and sewer bills in their own name.

These changes do not solve another problem, however; many people simply aren’t signed up for the sewer discount program, Haqq acknowledged. Records show the same is true of Cleveland Water Department’s Water Affordability Program.

The topic of water and sewer affordability takes on special significance during the pandemic, as the Northeast Ohio Solutions Journalism Collaborative has previously reported. As of November, more than 40,000 Cleveland Water and NEORSD sewer customers were behind on their water and sewer bills by six months or more.

A spokesperson for CHN has previously attributed the low enrollment to the fact that program enrollees must re-verify each year, providing documents to confirm their eligibility.

Haqq said her agency has a plan to work on the low-enrollment problem. When NEORSD’s board recently approved a five-year agreement with CHN (at a cost of $271,497 per-year) to administer the program, it included funding to support an additional staff person to help handle requests for sewer-bill assistance. 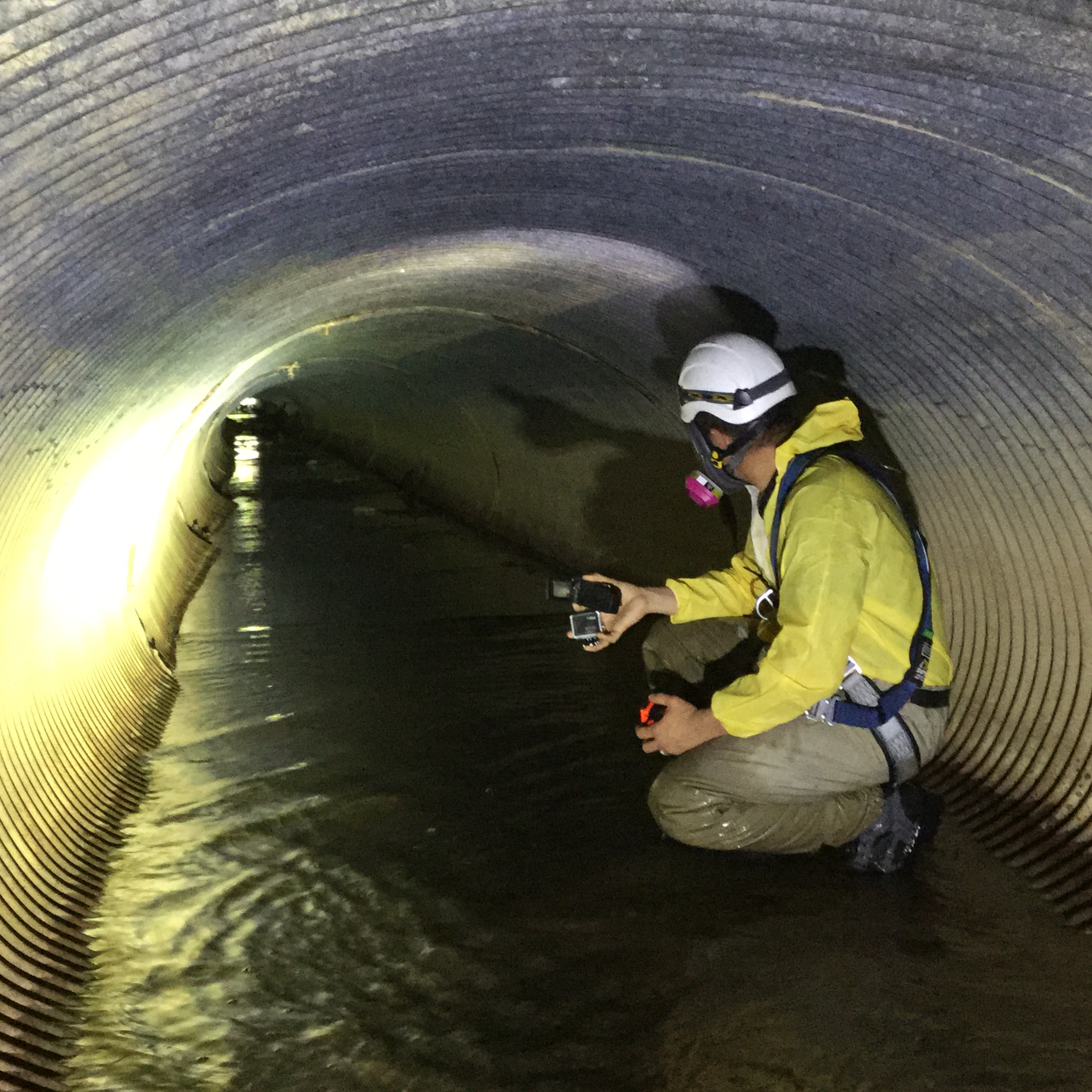 Meanwhile, NEORSD is elevating one of its employees to a director of outreach position. The outreach director will help people sign up, including contacting people with unfinished applications and aiding them in completing them, Haqq said.

Getting people to participate in affordability programs is a common problem for water and sewer utilities across the country, said Manny Teodoro, an associate professor of public affairs at the University of Wisconsin-Madison. Teodoro has researched water and sewer equity and affordability programs for more than a decade and works directly as a consultant with some cities’ utility departments.

“The most famous utility assistance program in the country is LI-HEAP (Low Income Home Energy Assistance Program), and it’s been around for over 40 years now,” Teodoro said. “And historically it’s had an average participation rate of 16% of income-eligible customers.”

Teodoro said people tend to have a hard time providing the paperwork to affirm they’re eligible for these programs, things like birth certificates and paystubs. Programs that ask people to provide little or no documentation usually have far more participants, but the lack of oversight can open those programs up to charges of fraud, usually levied by political opponents, he added.

Genevieve Birkby, program manager for the Rainbow Connects program with University Hospital, works with a team to connect expecting mothers and young families with resources, including utility assistance. She said families often don’t know where to go to get something like a birth certificate or social security card. The pandemic has also made things even more difficult, with in-person offices closed.

Plus, there’s a significant number of people in Cleveland who are functionally illiterate, and plenty of people who either don’t have a computer or are not digitally literate and are unable to navigate online application systems, Birkby said.

“All these little steps total up to a pretty big burden for a lot of people,” she said.

Haqq, with NEORSD, added that CHN does have a “water champion” in place, a position supported by fundraising, NEORSD and Cleveland Water who works on a “grassroots level” to help people get signed up for the affordability programs.

The city of Cleveland and NEORSD do offer an additional program called the Homestead Discount Program, which provides reduced water and sewer rates for people earning $34,500 or less who are 65 years or older or are “permanently disabled.”

That program has a far higher rate of participation than the Water or Sewer Affordability programs, with almost 20,000 people participating in it as of 2019, NEORSD’s Elting said. That’s almost 61% of the eligible population, which Teodoro said is “higher than usual” for municipal water affordability programs.

Unlike with the Water/Sewer Affordability programs, Homestead applicants are only required to fill out a single application; no additional documentation is needed, besides a doctor’s note affirming the applicant has a disability.

NEORSD’s Haqq said her agency recognizes that participation in the Sewer Affordability program is low, and looks forward to boosting its enrollment to help more people who are struggling, although she did not outline any plans to reduce the amount of paperwork required by the program.

This story is a part of the Northeast Ohio Solutions Journalism Collaborative’s Making Ends Meet project, and a continuing effort to report on the burden of water bills on low-income Clevelanders. NEO SoJo is composed of 18-plus Northeast Ohio news outlets including [partner’s name]. Conor Morris is a corps member with Report for America. Email him at cmorris40@gmail.com