Ohio voucher bill backers say it will not take money away from public schools. Opponents disagree. The new bill that would expand educational vouchers to allow K-12 public students in Ohio to attend private schools with state dollars had its first hearing in the Ohio House Finance committee earlier today.

Republican Representative Marilyn John (R-Richland County) says her kids attended public schools but she says there are students who need what a private school can offer. She says her bill, which is supported by the conservative Center for Christian Virtue, will give students choice.

“The ‘backpack bill’ is not an anti-public school bill. It is rather a pro-child, pro-parent, pro-family bill that empowers parents and families to make a choice that is in the best interest of their child,” John says.

John says the fiscal study on the bill is not yet available but she contends it won’t take money away from public schools.

Ohio Education Association President Scott DiMauro thinks it will take away money from public schools. He says the last time a similar bill was considered, it was estimated to cost as much as $1.2 billion in state dollars. He notes this subsidy is higher and will cost more.

“Dumping precious resources into a universal voucher system that provides zero auditing requirements for the private schools that would rake in the taxpayers’ cash is just wrong,” DiMauro says. 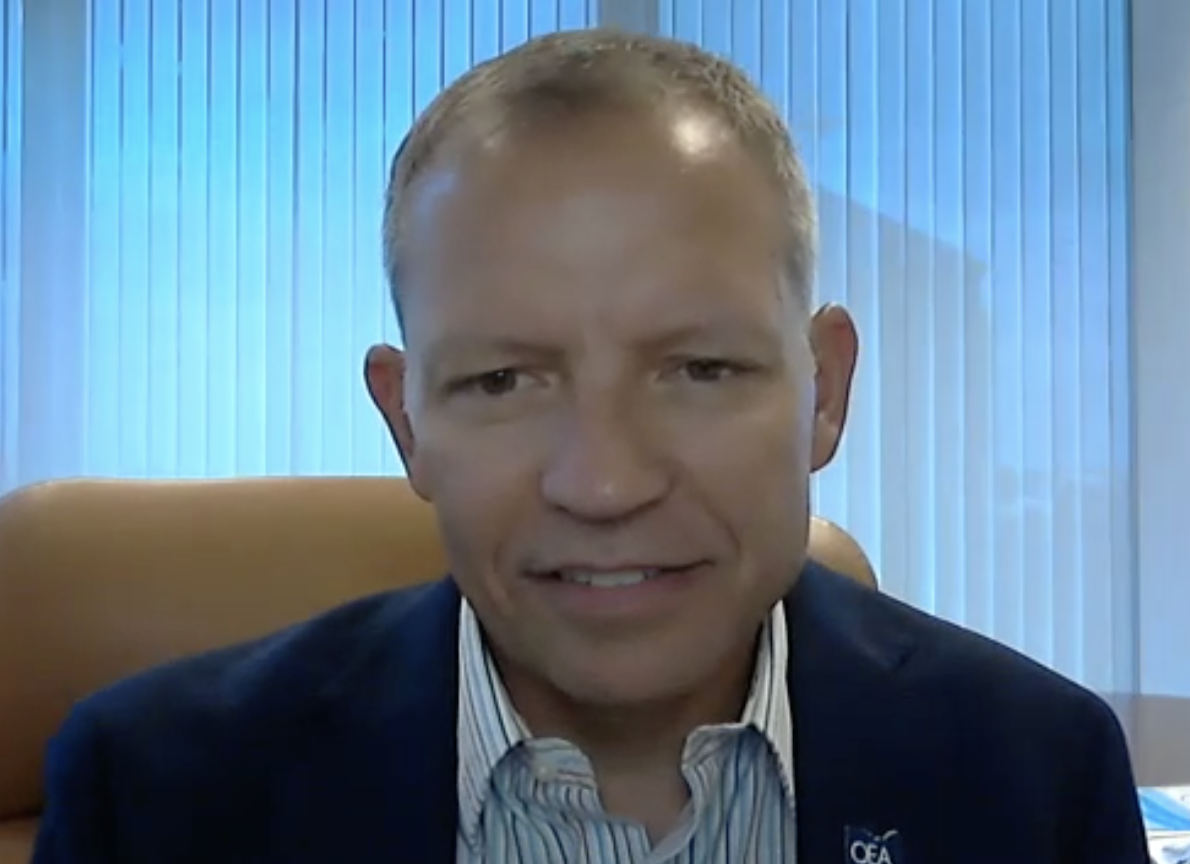 Democratic House Representative Bride Rose Sweeney (D-Cleveland), a member of the committee, also questions whether state money should be redirected to a voucher initiative like this right now, especially since the state is just starting to implement the 'Fair School Funding Plan.' That funding reform plan, approved as part of the state budget last year, is set to spend about $12.4 billion on schools this year and $12.6 billion in 2023.

“It’s difficult to stomach essentially giving away at least a billion in public dollars when, for decades, this state has chronically underfunded public schools and overburdened property taxpayers to do it. We are just starting to implement the 'Fair School Funding Plan,' where Ohio, for the first time ever, will have a constitutional funding framework for its public schools, and this sweeping change undercuts that effort," Sweeney says.