A panel of three federal judges has told the Ohio Redistricting Commission that they will implement new Ohio House and Ohio Senate district maps if state officials cannot reach a new agreement by May 28.

Two of the three judges decided that the map they would choose would be a plan adopted by the redistricting commission on February 24, named Map 3 in the ruling.

That third attempt at maps was ruled unconstitutional by the Ohio Supreme Court on March 16.

The federal court said in its ruling that "the record evidence makes clear that this court cannot wait any later than May 28 without jeopardizing the right to vote, overriding a host of state election laws and deadlines, and inviting the electoral chaos and confusion that the U.S. Supreme Court has repeatedly instructed lower courts to avoid."

Voting rights advocates, community organizations and a national Democratic group all opposed those maps arguing that more than a dozen of those Democratic districts were toss-up races which still unduly favors the GOP.

The federal ruling said, if the deadline is not met, the court will implement Map 3 and rule that a primary for state legislative races happen on August 2.

“We have the time, resources, and ability to do this right. We will not quit. We will never stop fighting for Ohioans’ freedom to vote in fair districts,” Russo said in a written statement.

Jen Miller, executive director for the League of Women Voters, said they are still reviewing the federal court filing.

“But we want voters to know that there's still time for the commission to do the right thing: work with the independent, bipartisan mapping team that they selected to create Statehouse districts that are fair and constitutional,” Miller wrote in a statement.

The federal case was filed by a group of Republican voters who said state officials with the Ohio Redistricting Commission and Ohio Supreme Court were unable to implement state legislative district maps in time for a primary.

Another set of maps was adopted by the commission on March 28 and invalidated by the state Supreme Court two weeks later. 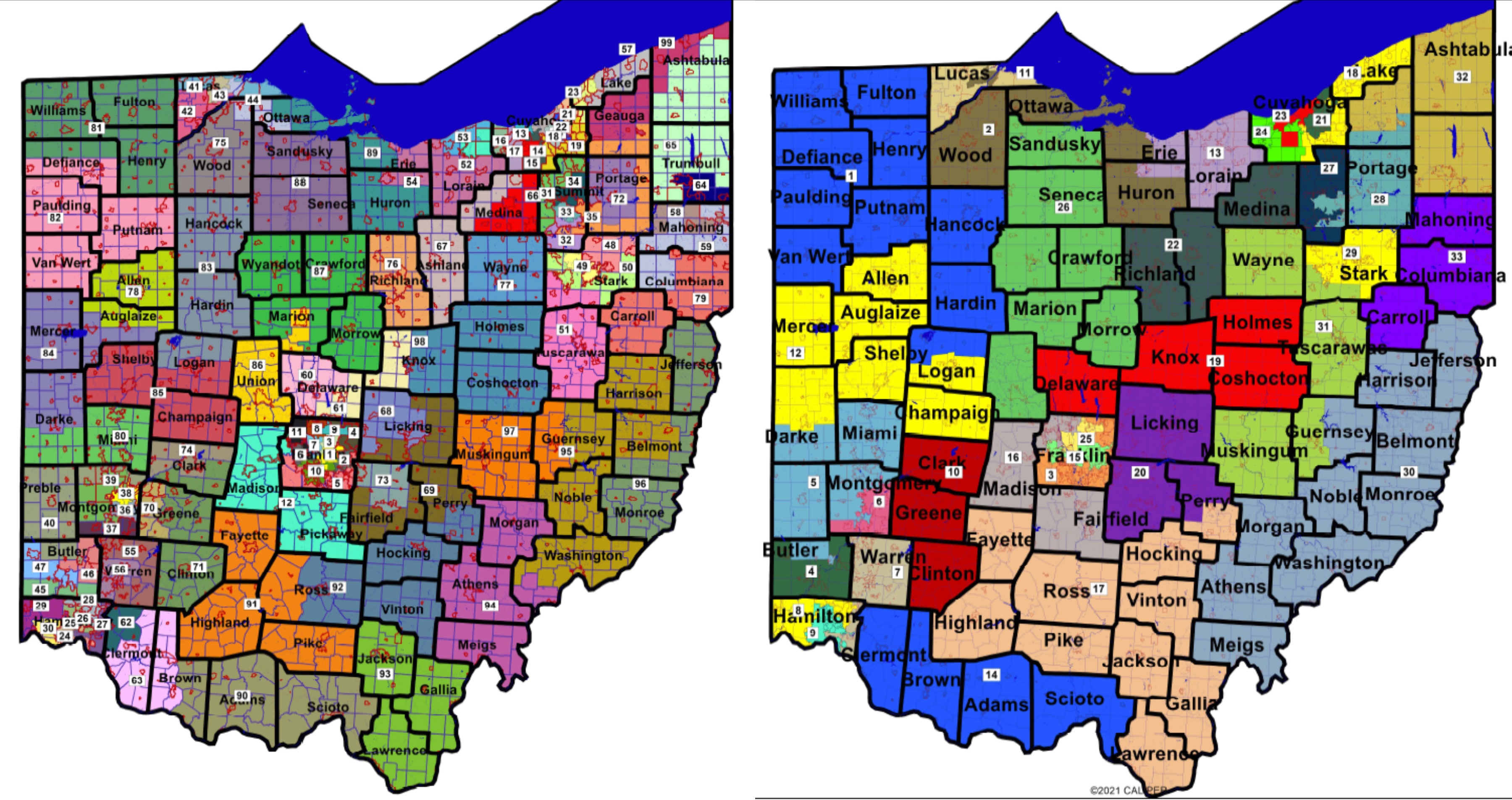 Early voting is under way for the May 3 primary. While state legislative races were removed from the ballot, Ohioans are still casting votes for statewide, congressional and local races.

The Ohio Supreme Court ordered the redistricting commission to reconvene and adopt a fifth attempt at maps by May 6. However, the secretary of state's office told the federal court that a decision on maps needed to be reached by April 20.

Secretary of State Frank LaRose, a Republican and redistricting commissioner who has voted for every invalidated map proposal, said April 20 was a vital date to have a decision made on maps.

LaRose said that would give local elections administrators enough time to enter new map data into their computer systems by May 4, which would be the filing deadline 90 days prior to a primary on August 2.

House Speaker Bob Cupp (R-Lima) has said lawmakers would not make a decision on setting the date for another primary until the federal court announced its decision on the case.