More than two decades ago, Perry Clark’s substance abuse led him down a dark path that resulted in a felony conviction for aggravated robbery. He was luckier than many; he had support when he returned home from prison. 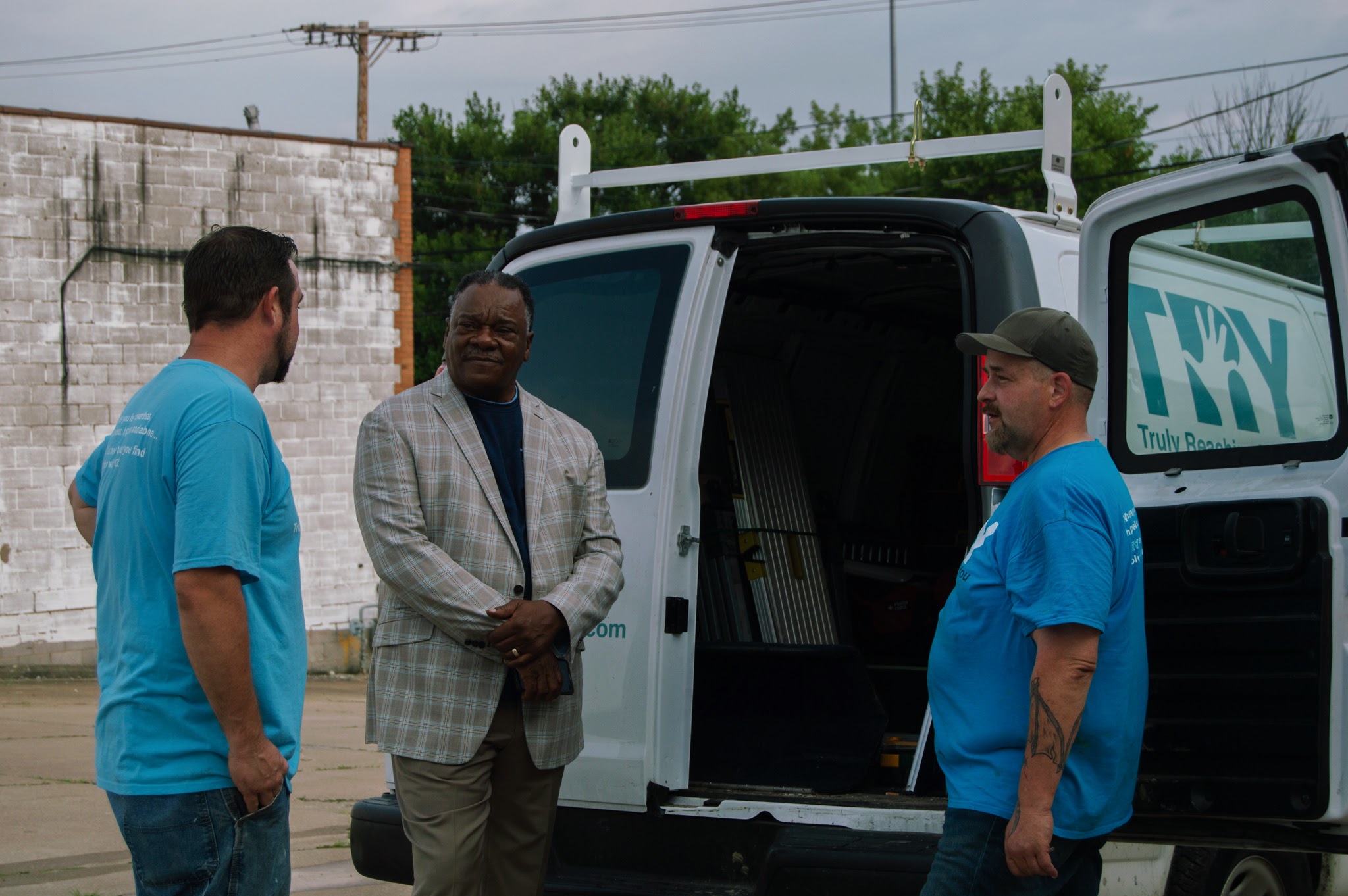 “I came home, and by the blessing of God I had my mom here, and I had some friends but outside of that I had nothing,” he said. “So many guys coming home don’t have a mom or friends who can be of help.”

Through his nonprofit Truly Reaching You, he assists other formerly incarcerated men by offering employment training and housing. Of the 126 men who completed his program within a year, only one went back to prison.

But for many, he says, collateral sanctions—penalties that affect jobs, housing and even the ability to volunteer—increase the likelihood of reoffending because individuals need to survive.

“They will tell me, I know how to make some money, so I’ll just go back to doing what I do,” Clark said.

Michael Shields, of Policy Matters Ohio, says the barriers stand in the way of about 25% of Ohio jobs.

“One in four Ohio jobs, that’s about 1.3 million jobs, is blocked or in some way restricted for Ohioans who have a criminal conviction,” Shields said.

Because of inequities in the criminal justice system, Shields says, Black men are more likely to be convicted, which makes them more likely to live with long-term consequences.

“We do have communities where a larger share of folks have had involvement with the criminal justice system. It can be a drain on resources for that community if folks are barred from getting into work, and also it can really put someone in a situation where they become desperate,” Shields said.

He says more than 500 sanctions in Ohio limit access to work based on a drug conviction. He says that criminal convictions do not mean that individuals cannot be capable and reliable employees.

“Having had any conviction at all is not the basis for excluding someone from work,” Shields said. “There should be a bona fide, legitimate reason that we think that someone’s past criminal conviction is relevant to the job that they have right now.”

In fact, Ray Greene Jr. says a conviction can be a unique qualification for some jobs. The pastor, founder of My Brothers’ Keeper and executive director of Freedom BLOC says 20 years after he got off probation, he is still barred from working at a youth alcohol treatment center. 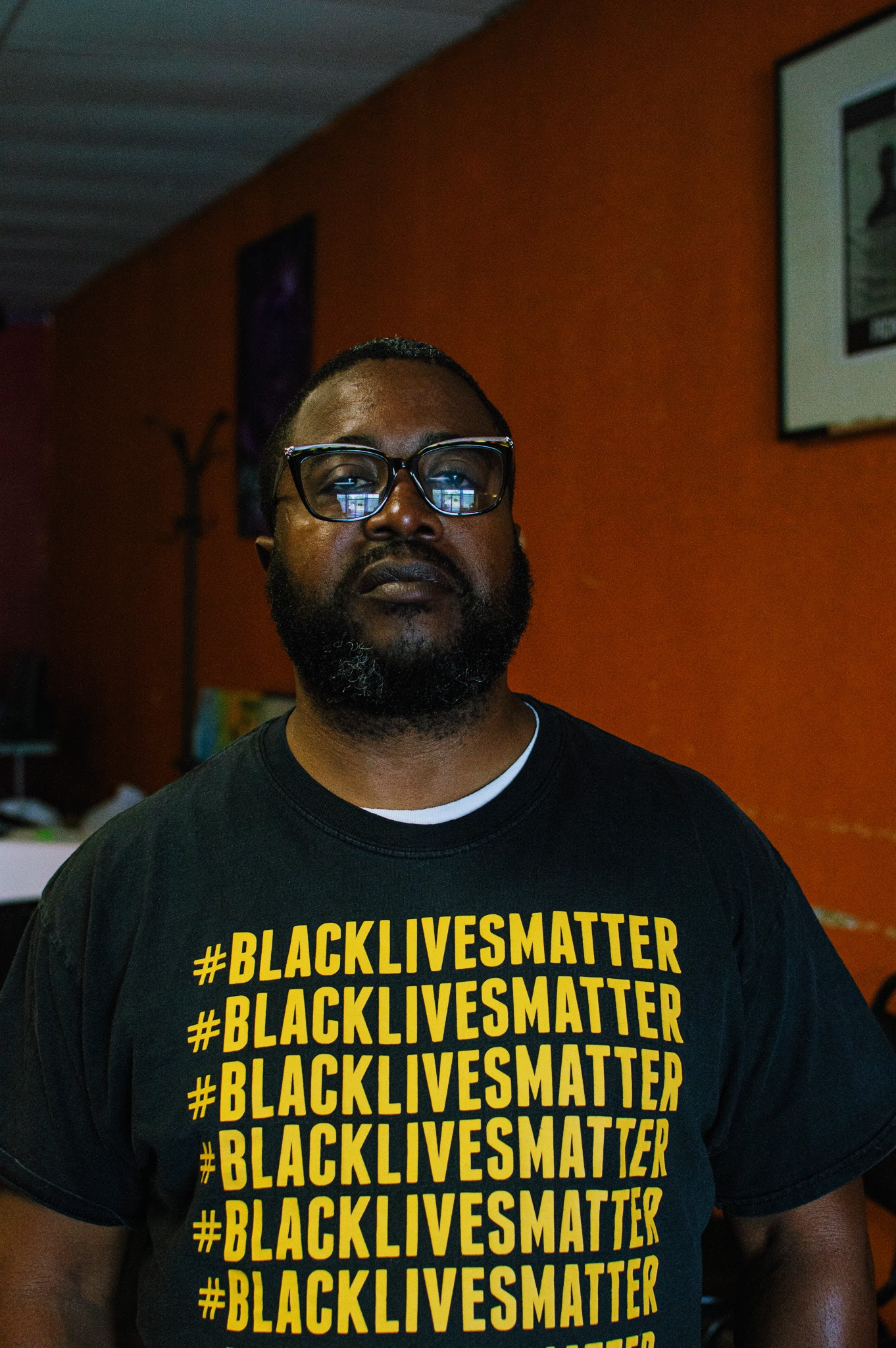 The Rev. Ray Greene says that 20 years after he got off probation, he is still barred from using his experience to mentor kids at a youth alcohol treatment center.  [Brooke Spaulding / WKSU]

Shawn Bonner, who spent time in prison and now facilitates a re-entry class in Akron, is frustrated by collateral sanctions. He went back to school to become a social worker, got married, and owns a home. He says that he is doing all that he is supposed to do, but it doesn’t seem to matter.

“There are so many things that are in play to hold you back for so long that it kind of pushes out the hope if you don’t have something to embrace and keep it near and dear,” Bonner said.

Need to Reform the System?

“If you are someone who has been convicted of a felony, you wear that badge until you leave this earth, or if you have your record expunged, you may get some relief but not total, and that all needs to be reformed,” he said. 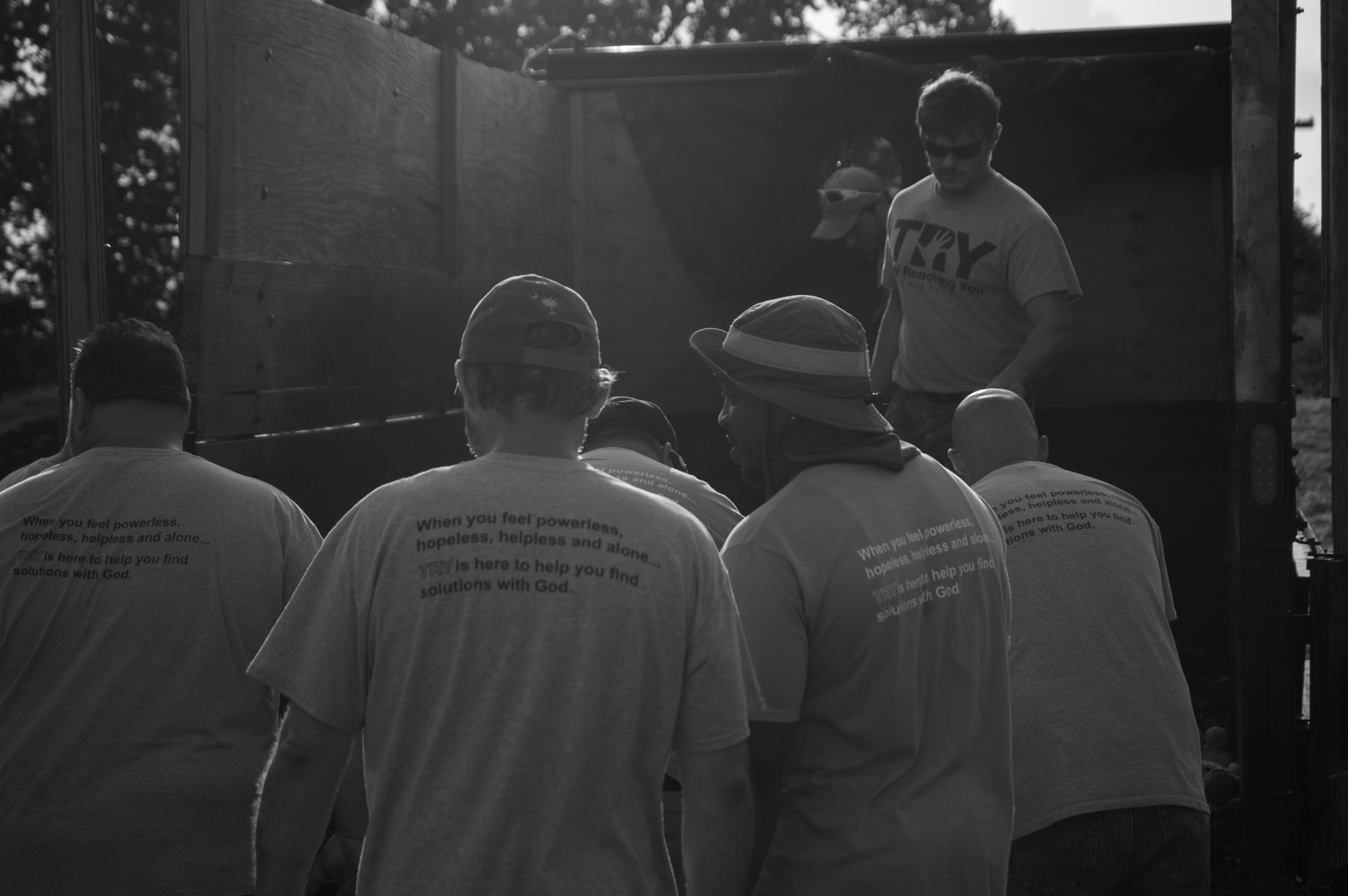 Many people returning from prison do not have the support system to help them stand on their feet. Organizations like Truly Reaching You, Inc., help to fill the gap by providing employment training and housing.  [Brooke Spaulding / WKSU]

Adrine says the system is costly, to society as well as to individuals and their families.

“When you cut off all avenues of legitimate recompense, the only thing that you leave are black market kinds of enterprises,” Adrine said.

Most people will leave prison and return to their communities, and advocates maintain that for many, state law and regulations dictate their ability to be fully restored citizens.