Five writers spanning the worlds of poetry, fiction, historical research and cultural criticism are this year’s winners of the Anisfield-Wolf Book Awards (AWBA).

This Cleveland-based literary prize was established in 1935 to honor authors who explore racism and diversity in their work. Over the course of nearly nine decades, the roster of AWBA winners has included Toni Morrison, August Wilson, Sonia Sanchez and James McBride, among many others.

A jury of writers and scholars, chaired by Harvard’s Henry Louis Gates Jr., considered the merits of dozens of candidates before settling on the 2022 honorees. 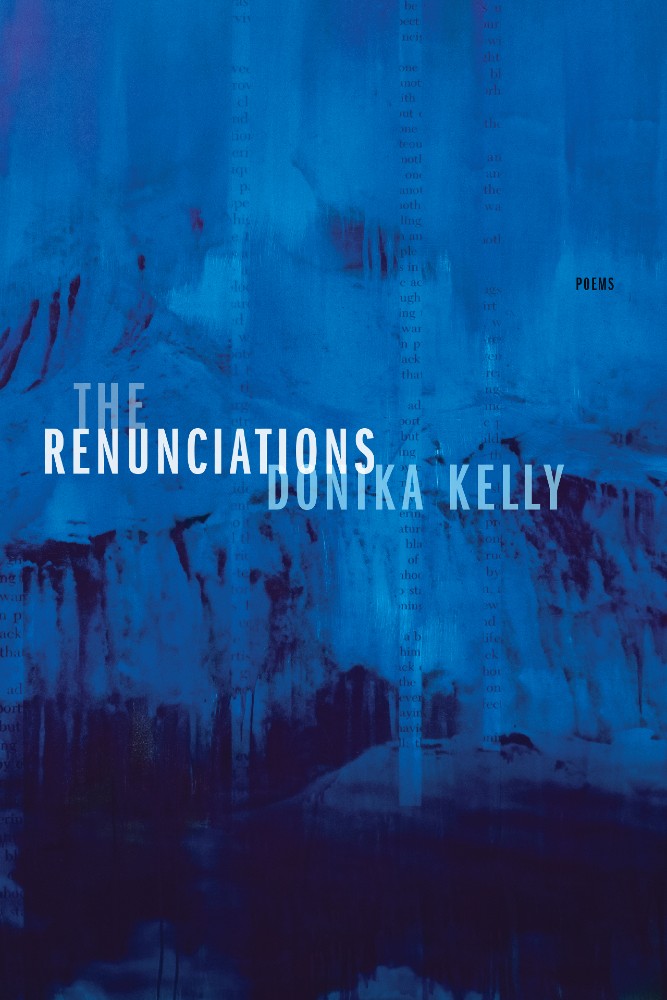 “The Renunciations” is Kelly’s second collection of poems. AWBA manager Karen Long calls it “a fearless and lyrical examination” of two threads in the author’s life. 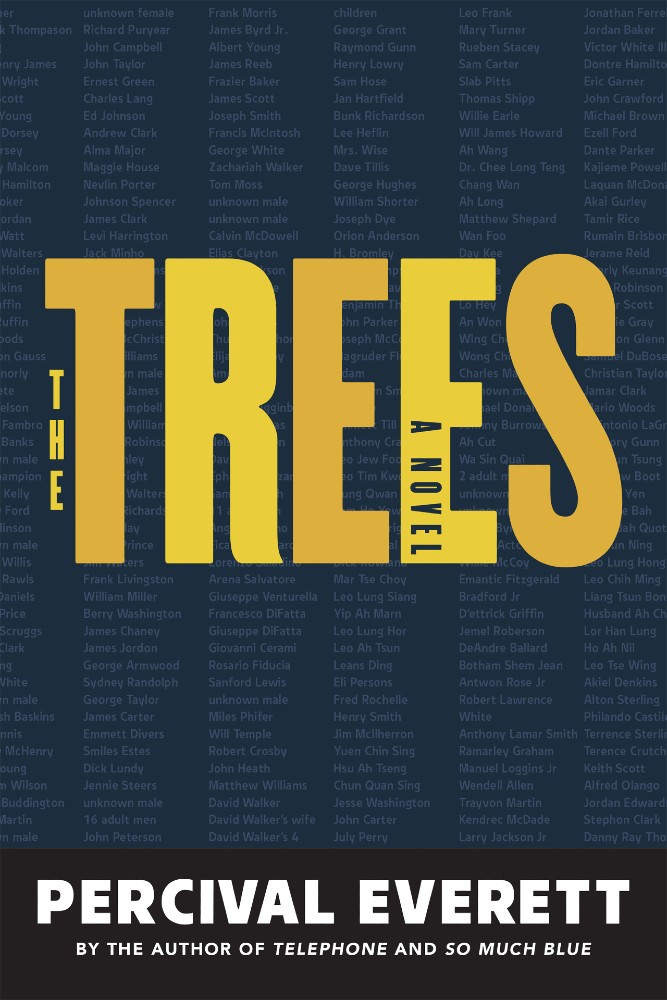 The true story of Black teenager Emmett Till’s 1955 lynching for allegedly offending a white woman in Mississippi becomes the seed for an imagined murder mystery. A pair of Black detectives come to a modern Mississippi town to investigate a series of killings that seem connected to Till’s death. The body count grows and starts spreading across the country.

“Part of what Percival Everett may be saying is that nobody pays attention to a dead Black body,” Long said. “And because we haven't paid attention, something is afoot. It's hard to believe this is a comic novel, but that's part of his genius.” 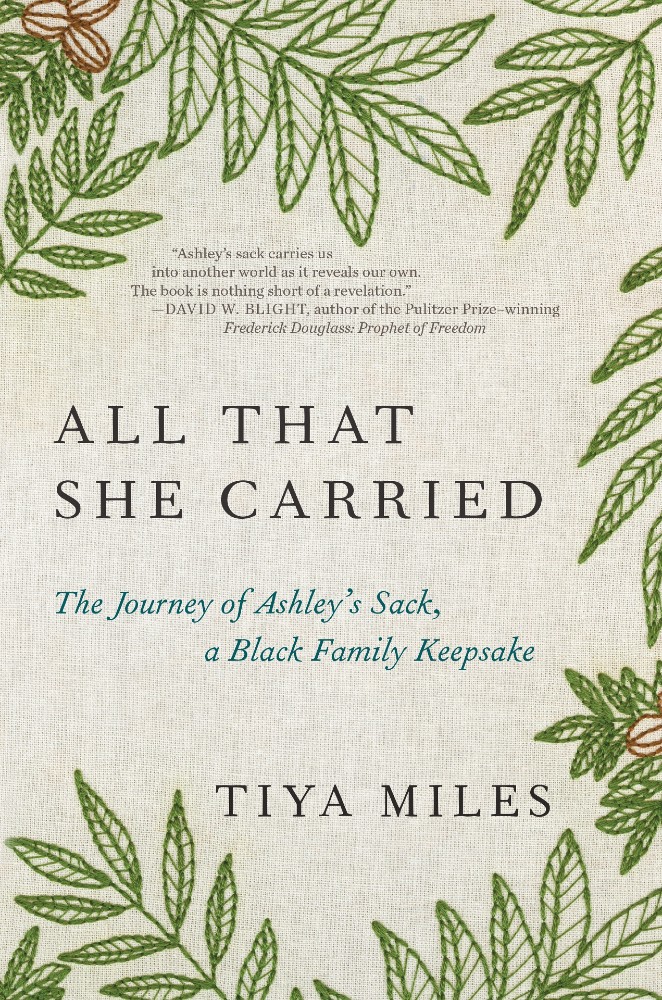 Miles examines a different sort of African American history through the personal story revealed in a simple cotton sack on display at the Smithsonian Museum. The tale begins with an enslaved woman named Rose who fills the bag with a few items of sustenance in an attempt to ensure her daughter Ashley’s survival.

Long calls this book a remarkable piece of scholarship.

“The archives don't speak to the lives of Black women and their methods of survival,” she said. “And this was a piece of history that miraculously captured, in its beauty and its heartbreak, a mother who never saw her daughter again.” 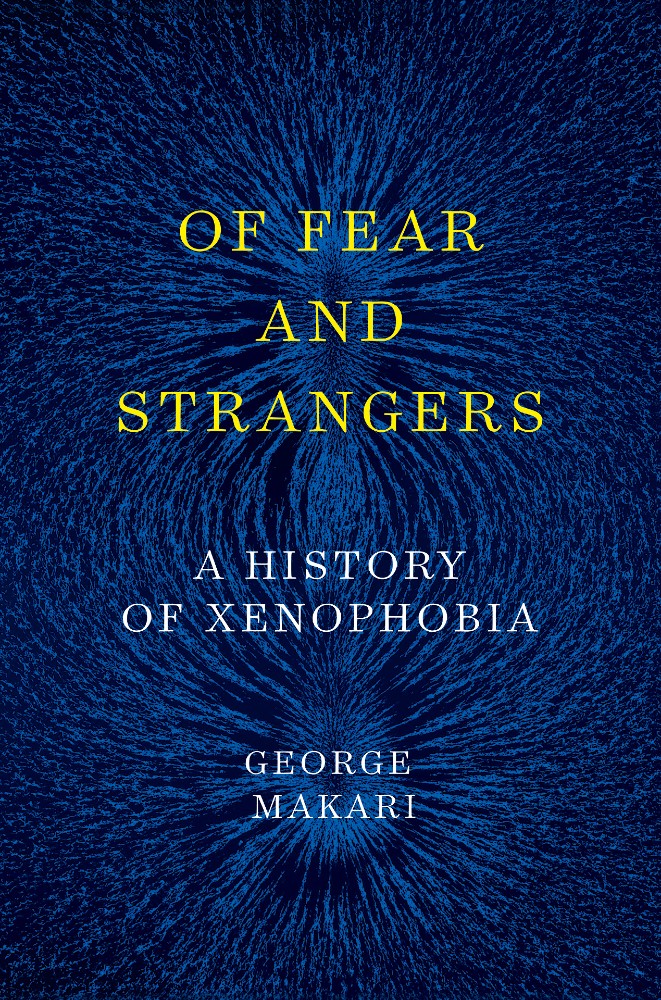 This year’s second non-fiction winner has its origins in the stories of discrimination against immigrants and refugees that have filled the headlines in recent years.

In his research, Long said Makari focused on the history of the term xenophobia and how that word has been used over the course of a century --- sometimes in racist ways.

“He thinks of xenophobia as a three headed beast that includes problems of identity, acts of hatred and group dynamics, all woven together.” 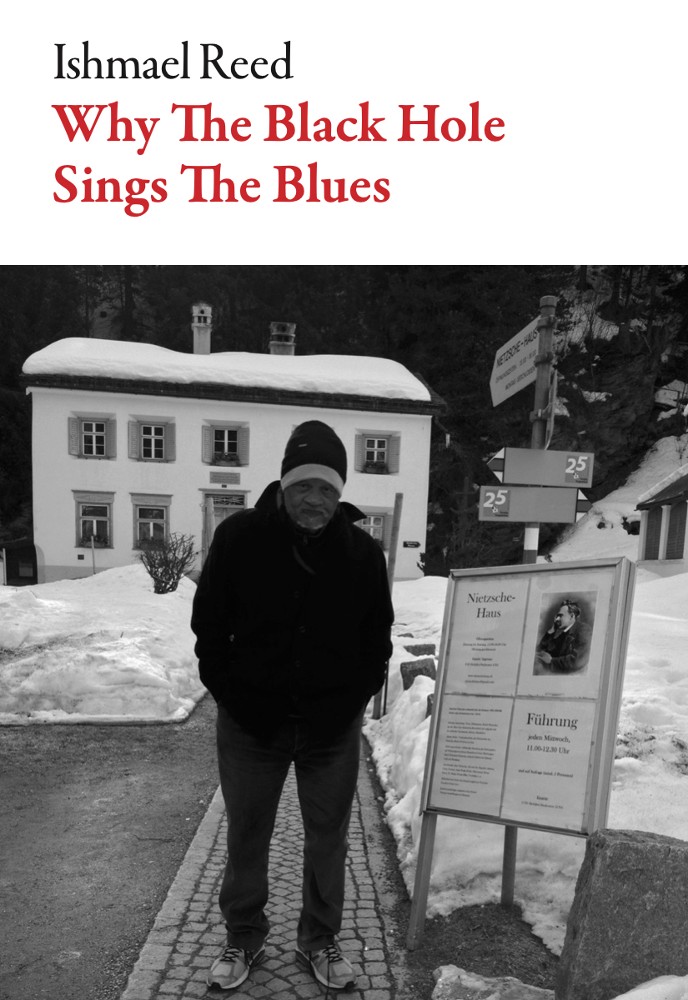 Over the course of a half-century, the prolific Reed has produced a staggering amount of work as a poet, novelist, musician, playwright and essayist.

“It's hard to believe that all of this history and literature has come through the instrument of one human,” Long said.

He’s largely known as a satirist who isn’t shy in his critiques of mainstream cultural heroes and the tokenism he sees in the media.

“It's so wonderful to have Ishmael Reed join the canon, because I think of him as a truth teller of the highest order without fear or favor, who made some enemies, but kept doing the art,” Long said.

COVID-19 precautions have prevented a live AWBA ceremony for over the past two years, but Long is optimistic for a return to form this fall.

“If the pandemic allows it, we hope to gather at Playhouse Square again to celebrate all five of these spectacular writers,” Long said. “A big party, a lot of joy and a lot of truth.”

Why The Anisfield-Wolf Book Awards Are Good For You